What Is Reflexology Anyways & Where Did It Originate From?

Simply said, reflexology is the specific application of pressure to the hands and/or feet to achieve a certain outcome. The idea is that the hands and feet contain points that reflect a specific image of the body such as the stomach, kidneys, liver, and lungs for example.

This will all make much more sense when you watch the video below!

Now you may be asking yourself, doesn’t this sound a tad “wishy washy” and lacking in scientific evidence? The truth is yes it does to many who’ve never tried it, but if you ask a reflexologist, you may end up getting a completely different response. It’s important to understand that reflexology is a form of alternative medicine.

If you’re interested in the historical aspects of reflexology, here’s an interesting article that suggests a brief timeline as to how reflexology might have come about. Well worth a read!

The Million Dollar Question: Does It Work?

According to a scientific study conducted in 2015 titled “Revisiting Reflexology: Concept, evidence, current practice, and practitioner training”, there is a lack of strong evidence to support the positive benefits associated with reflexology.

In other words, what Science is trying to tell us is that till this point there isn’t much to suggest that reflexology is a method for improving general well-being and providing treatment of chronic diseases.

So does that mean we should discard reflexology altogether? I mean what’s the point right!

I wouldn’t jump that far. I’ve always been an advocate of trying and experimenting for myself before coming to any judgement on whether something is good or not. That’s not to say we should discount the scientific studies done on the subject, more so just forming a basis and deciding for yourself! 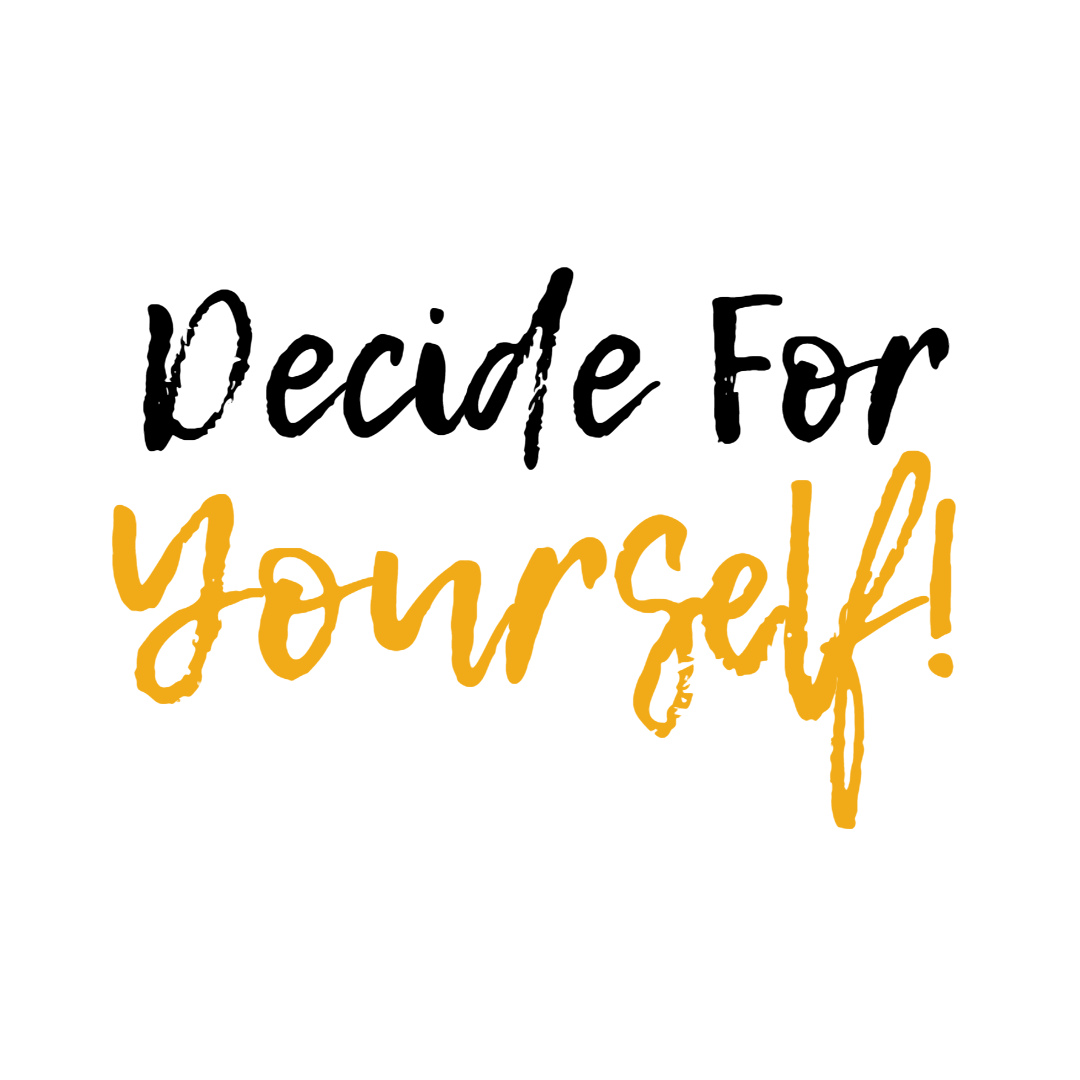 The Dangers Of Reflexology: Staying Aligned With The Theme!

In keeping with the theme of this post, let’s now switch direction and look at some of the dangers of reflexology. Before we dive into it, it’s important for me to provide this disclaimer.

Disclaimer
As a massage enthusiast and someone who is certainly an avid supporter of natural forms of treatment and healing, I narrate this post to simply identify the dangers of reflexology. By no means is it meant to suggest that reflexology is bad and you shouldn’t do it. You can decide that for yourself and see how it works out for you!

If there’s only one thing you had to takeaway from this post, let it be this: always form an opinion for yourself so you can see things as they are without anyone else’s bias.

If you’ve ever tried reflexology before, you might have noticed sensations of discomfort and pain. This is a common problem that most beginners face during their first couple reflexology sessions.

Why does this happen? Well it might just be that your hands/feet are not used to the pressure and sensations all happening for the first time. If you ask a reflexologist, they might tell you that it could indicate something else going on in the body. Here’s an interesting account from someone who had that experience!

Generally speaking, it’s normal for first time foot massages to hurt. I mean there’s hundreds of thousands of nerve endings in your feet, and imagine all of those being stimulated at once for the first time!

In my opinion the discomfort and pain factor is what drives most people away from reflexology.

Bigger than the adverse effect of pain discussed in #1, is having a false mindset about reflexology. What do I mean by this? Allow me to elaborate.

Do you see the inherent problem with this?

Especially if you’re person Y, it’s far from an exaggeration to say that you’d be walking on thin ice if you plan on treating your chronic ailment through reflexology only. In fact, you’re asking for some serious trouble!

Then the biggest danger with reflexology is that individuals might end up developing a false mindset or a false belief that the treatment will cure all their health issues.

It goes without saying that such a mindset can be incredibly dangerous. 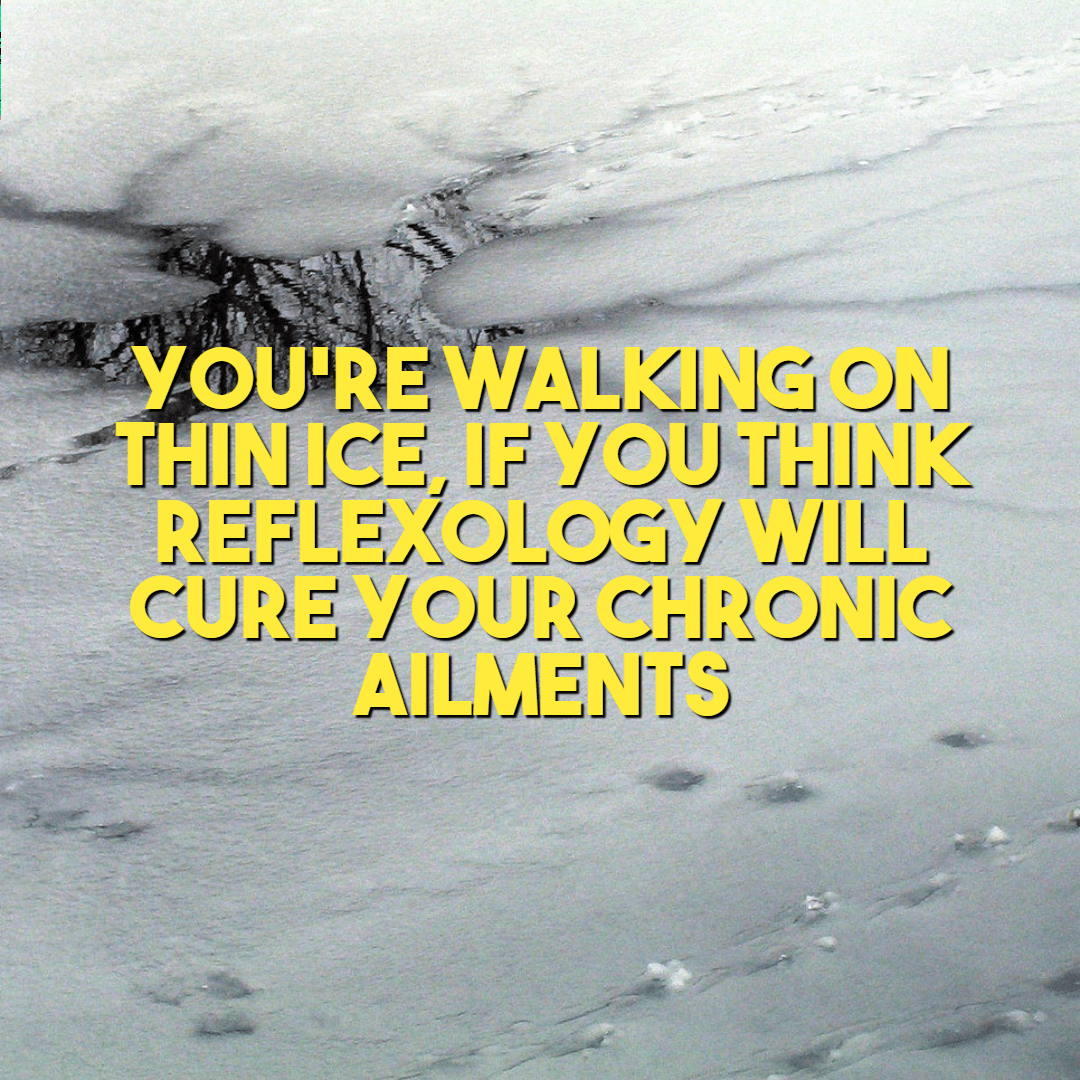 Similar to pain and discomfort, fatigue is a very common adverse effect of reflexology. Fatigue is usually noted right after the reflexology session, but it can also last for several days with some people.

Why does it happen? Many reflexologists will tell you it’s because of all the toxins being released as a result of pressure point stimulation. I’m not sure I agree with this theory completely……

If I were to take a stab at answering this, I would say  fatigue is more so because your body is not conditioned to the reflexology treatment, and pain and fatigue are 2 ways your body is trying to tell this to you.

This last one is probably one of the least common dangers of reflexology. Even still, because there’s a possibility (albeit a small one), it’s something that warrants being mentioned!

If too much pressure is applied during hand/foot reflexology, the patient risks bone fracture, or a broken finger/toe!

This sort of thing can happen when you’re working with a reflexologist who lacks the required care, experience, and knowledge to deliver proper treatment. It’s akin to having a terrible massage with a massage therapist who hasn’t a clue what they’re doing! In these situations adverse effects are more than likely to happen.

One way you can steer clear is by doing your research and selecting a reflexologist who is well experienced and knows what their doing. 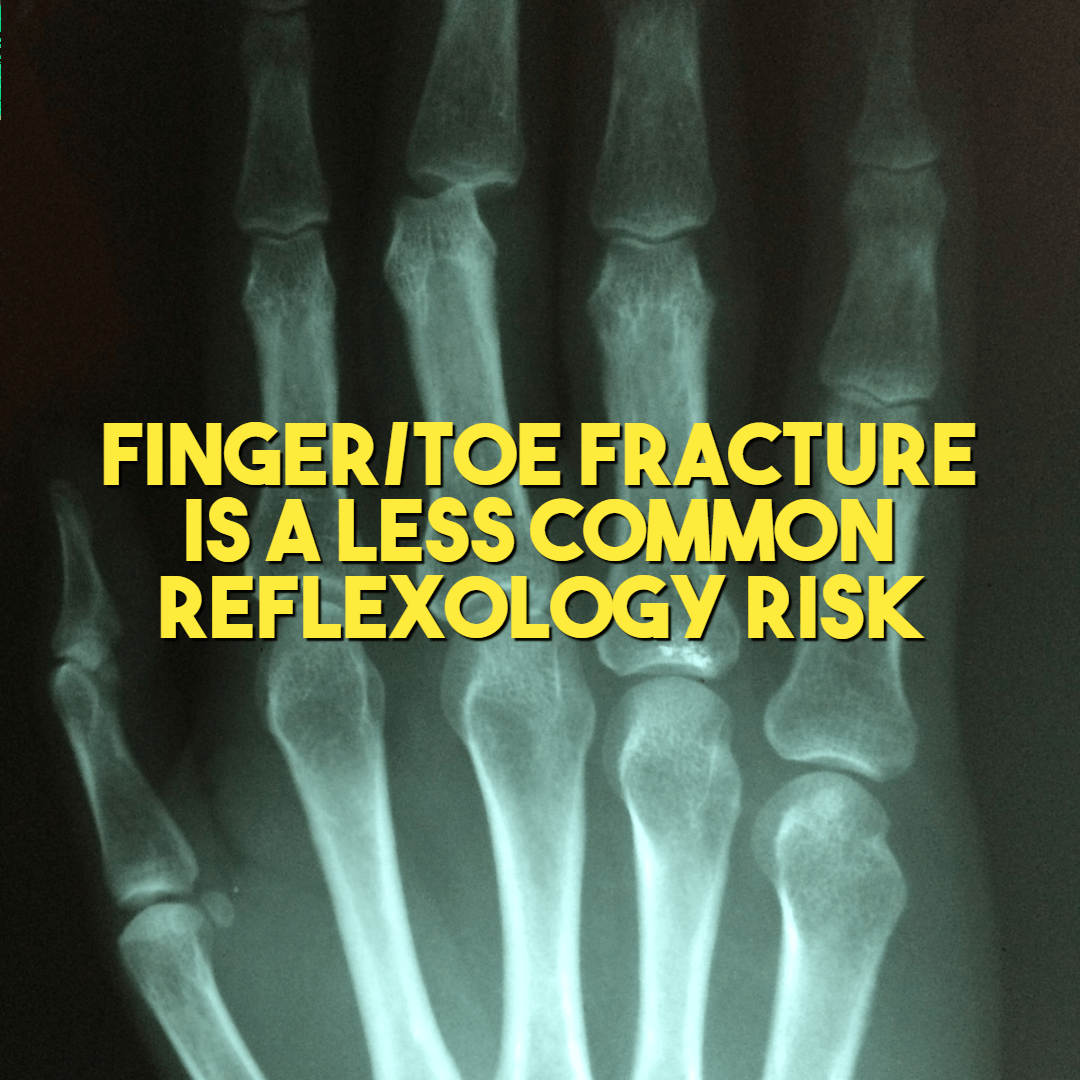 There’s A Lot Of Negativity Around Reflexology On The Web!

And a lot of the criticism is unwarranted if you ask me. What I’ve noticed is most folks are either advocates for or against reflexology. That is, they totally love it and think it’s the next best thing since sliced bread, or they 100% disagree with it completely.

I’m saying don’t be either. Try it for yourself and see how your body feel. If it feels like it’s made a positive impact, then continue doing it!

Don’t let someone else’s opinion be the reason you don’t try something. Experiment for yourself and make your own judgement. That being said, I hope you enjoyed reading this post and got some value out of it. If you did, please consider sharing on the social platforms. Last but not least, if you have any questions please do not hesitate to drop a comment below!

Just an average bloke intrigued by massage and its incredible benefits. Oh, did I mention I also own a massage chair? More on that in the blog posts!

View all posts by Eve →

4 Thai Herbal Compress Massage Benefits You Should Know About!

Can Massage Help A Pinched Nerve? Here’s What We Think!

Is A Massage Good For Whiplash?

Can Massage Help With Gout Pain?

2 thoughts on “Dangers Of Reflexology: Here’s 4 To Be Aware Of!”

4 Thai Herbal Compress Massage Benefits You Should Know About!